What Is Riboflavin (Vitamin B2), And How Does It Benefit Our Health? 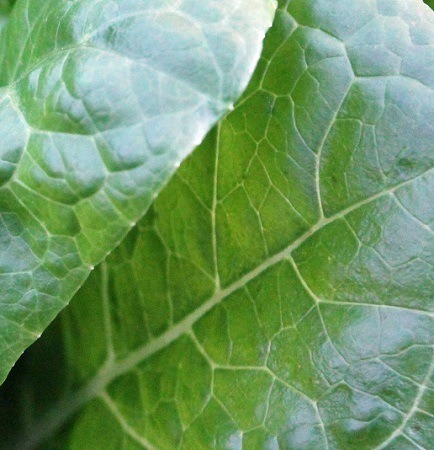 What is vitamin B2?

Vitamin B2 is one of the B-Complex vitamins, also known as riboflavin.

Riboflavin, along with other vitamins in the B complex, is necessary for the proper production of energy by improving the transport of electrons, and by metabolizing fat.​

B2 also helps other minerals, such as folate and other B vitamins, that are responsible for energy production.​

Riboflavin deficiency can cause a number of nasty symptoms.​

You'll become sensitive to light and have bloodshot eyes to match. Your mouth and tongue might burn, and you'll be more likely to develop anemia.​

What Are The Daily Recommended Values Of Riboflavin?

Riboflavin is essential for a healthy body. The RDV of riboflavin may be different for different sex and age.(1) 1. Riboflavin reduces the severity of a migraine headache

Migraines can be caused by a number of things – dehydration, lack of oxygen, and not enough energy reaching the brain.

While studies have been performed in hopes to identify the exact relationship between riboflavin and migraines, they are still unsure.

Regardless, studies have proven that riboflavin is far more effective than placebo at preventing migraine headaches.​(2)

Certain viruses and bacteria create certain compounds when they consume vitamin B2. Some of these compounds are recognized by the body, which causes it to release antibodies.

In essence, vitamin B2 allows your body to be alerted of bacteria that could cause infection.​

Vitamin B2 helps your corneas stay strong and healthy.

This prevents you from developing degenerative diseases of the eye, which can negatively impact your eyesight as you age.

Vitamin B2 can also be used to combat eye fatigue.​

4. Riboflavin is a potent antioxidant and fights with cell damage

Oxidative damage occurs for a ton of reasons, but it all boils down to damage caused by oxygen-related stress. Oxidative stress is responsible for many chronic illnesses.

But, vitamin B2 has a good antioxidant ability and can disarm free radicals and prevent oxidation. This way vitamin B2 protects our body from many diseases.​

If someone has a high blood pressure level then they have good chances of developing heart diseases and strokes. These two conditions are leading causes of deaths globally.(3)

High blood pressure can occur for a number of reasons. Your arteries can be constricted or blocked off, making it more difficult for your blood to transport nutrients and oxygen between your organs.

To relieve this, you'll want something to lower your blood pressure – either by dilating your blood vessels or clearing out some of the blockages.​

Vitamin B2 is particularly useful for some people who have a genetic tendency to lower blood pressure.​

​It will not do any harm to those who aren't genetically predisposed to have high blood pressure and can, in fact, also help them.

6. Riboflavin helps your body getting energy

Riboflavin, along with other B vitamins, helps your body produce energy efficiently.

Vitamin B2 (Riboflavin) can benefit the body at a cellular level, allowing the mitochondria to produce more energy.​

Mitochondria-- known as the powerhouse of the cell – are present in every cell of our body and energize them each individually.​

Iron is very useful in terms of digestion. It helps speed up metabolism and can fight off some types of intestinal diseases.

Having a healthy, disease free digestive system is the most important way for a person to absorb any nutrition.​

10 foods high in riboflavin (vitamin B2)

Share2
Tweet
Pin
2 Shares
Previous Post You Need to Know These Vitamin A Benefits For A Healthy Body Next Post 12 Amazing Benefits of Using Almond Oil for Skin, Hair and Good Health – (Backed by Science)